We all are Romania 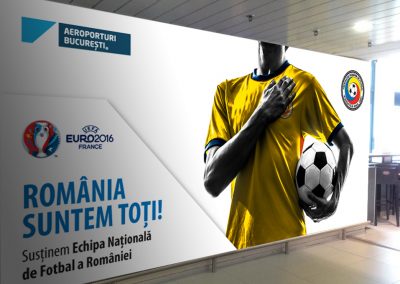 We are all Romania

Challenge: Romania’s Football Federation and Vitrina were a great team and created a campaign to support Romania’s national team at the European Championship in 2016. The supporters encourage the team at a final tournament for the first time in eight years, by wearing yellow T-shirts, a concept created by our agency. The indoor billboards and floor stickers in the International Airport  “Henri Coanda” Bucharest, Departures Terminal increased awareness of this campaign and made us say ‘We all are Romania!”. FRF was nominated for KISS UEFA Awards 2016 due to this campaign. 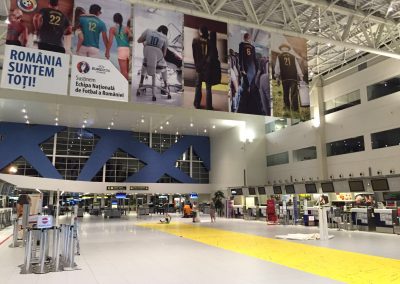 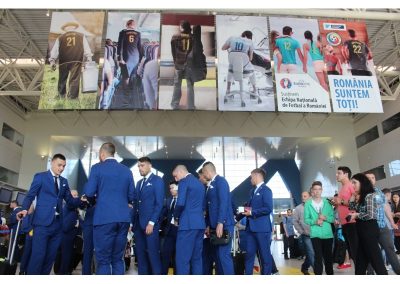 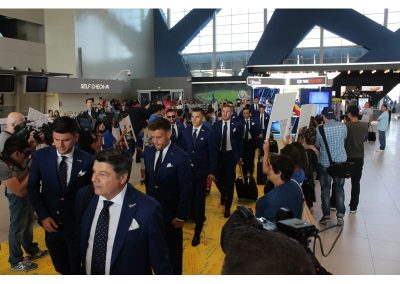 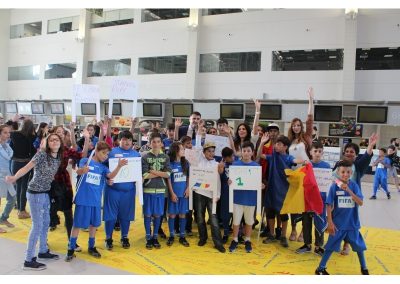 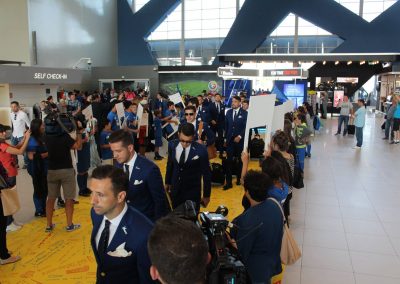